IE Digital is excited to be exhibiting at the UK Health Show this week, within HETT – Healthcare Efficiency Through Technology. We'll be showcasing a bunch of health projects for clients including CLIC Sargent, FPA, PHE and Chelsea & Westminster Hospitals NHS Foundation Trust.

This will be IE's fifth year at the UK Health Show and we're looking forward to meeting everyone at London's Olympia again this year. It seems like an appropriate time to look back on some recent digital health projects, especially as several have completed this month.

It was at a previous UK Health Show that we first met CW+, the charity for Chelsea & Westminster Hospitals NHS Foundation Trust. This time we're able to demonstrate the final Hand Therapy App that IE developed for them, which is now in use with patients at Chelsea & Westminster's hand and wrist unit and being well receieved. Read more about it on our separate blog post.

Speaking of apps, a few years ago IE developed a community app for CLIC Sargent that offers support to young people who have, or have had, cancer. With the charity having rebranded earlier in 2017, introducing a new logo and visual identity, the app was due for a front-end redesign. IE's digital designers and front end development team have refreshed the app in line with the new brand guidelines, along with some tweaks to improve the user experience and a number of SEO enhancements. The new version of the app is set to go live this week. 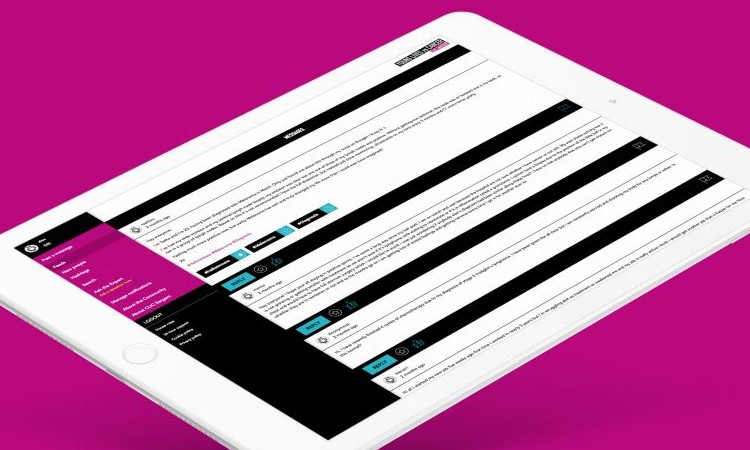 Following our digital consultancy and rapid prototyping work with Public Health England (PHE) to design a new process for the evaluation of health apps, we've created a service manual for publication on .gov.uk. This manual will guide app developers, commissioners and independent assessors throughout the evaluation process. We've also developed supporting materials such as promotional blog content, case studies and checklists to help audiences use the service developed through a range of providers.

Coincidentally, when PHE appointed FPA (Family Planning Association) to deliver a sexual health campaign over the next three years, FPA picked IE as the agency to create both the campaign brand – Sexwise – and a new responsive website. The IE Brand team created a visual identity for the campaign that's bold, brave and never clinical, standing out from other sexual health brands. The website includes a clever contraception comparison feature to help people make informed choices about birth control and safe sex. It's been handed over to the client and the campaign is set to launch imminently.

Last but not least, IE Brand recently rebranded The Strategy Unit, an established health and care consultancy born from the NHS that's part of NHS Midlands and Lancashire Commissioning Support Unit. We've subsequently designed and developed a new website for The Strategy Unit to replace the existing microsite, and it's with the client to populate with content before launching soon!

All of which goes to show that IE's digital consultants have deep expertise in the health sector, and we're ready to answer your questions and give you advice on all things digital on the stand in the Apps & Wearables Zone.

See you at the #ukhealthshow17! 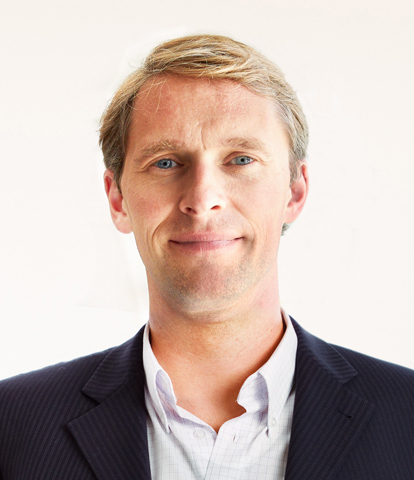