Does my charity need an app?

Mobile apps put your organisation, quite literally, in the palms of your users’ hands – to meet their needs, make tasks (or even their lives) easier, and to facilitate and deepen their engagement with you. In this extract from IE's digital white paper, we explain the pros and cons of building an app.

Whether it’s an invaluable tool that your audiences are desperate for you to build, a campaign or companion app for a new initiative, or a repository of information you need people to be able to access on the go, an app can be an invaluable marketing tool for your organisation.

Everyone loves the idea of having an app, but the truth is that an app’s only ever as good as the idea that lies behind it, or the problem that it exists to solve. At the height of the app boom, not-for-profits were scrambling to digital agencies telling us that they ‘absolutely needed an app’. When we asked, ‘why?’, many could only answer, ‘because everyone needs an app...’

As it turns out, everyone absolutely does not need an app, and a ‘vanity app’ (one which will only ever be downloaded by a handful of people, and almost never be used) can be costly and embarrassing.

Can your website do the same job instead of an app?

Since the smartphone became mainstream, the gap between a website’s mobile experience and the experience of an app has been gradually closing. Today, websites can do things that even just five years ago, were only possible by building a specific mobile app. So, before committing to building an app, it’s worth asking yourself whether the same thing – or something better – can be achieved on your website, which can still be readily accessed on mobile devices.

Will your app demonstrate good value?

The key word here is convenience, as users are happy to download apps, but they’re only willing to do so if you can adequately demonstrate value – a coveted place on someone’s smartphone must be continuously earned, otherwise the app will simply be deleted. Asking people to download an app – and agree user terms and permissions – is onerous, and presents a natural barrier where users will re-assess whether an app is ‘worth it’. Unless you cannot achieve your objectives without building an app – or you’re sufficiently confident that your app will be valuable enough for users to readily jump the necessary hurdles – it’s best to incorporate your idea into your website.

Many of the most popular apps still maintain a strikingly similar in-browser experience (e.g. Facebook and Rightmove) – offering users an opportunity to ‘try’ a service to see if it offers value before taking the leap and installing the app. For instance, many people – when thinking about buying a house – might look at Rightmove for a few months online, through a mobile web browser. However, when it comes to shortlisting properties, and getting closer to buying (or selling), they may be inclined to download the app, in order to take advantage of additional tools, and make the user experience easier. Relatively few users will opt to download the Rightmove app on their very first visit. Other providers, like Instagram and Pinterest, deliberately make the in-browser experience difficult to use, to incentivise people to download the app – which isn’t an approach we’d recommend.

If you’re confident you have a great idea, and that you do need an app, then it’s worth contacting an agency partner to discuss the practicalities of bringing it to life. IE's free website brief template might prove useful at this stage – it contains a full list of questions to ask yourself before you reach out to web or app design agencies.

Which to choose, Native or Hybrid apps?

Most apps are Native Apps – which means that they’re built for the two main operating systems available on mobile devices: Android and Apple’s iOS. So if, for instance, you own an iPhone, and download a Native App, you’ll know it’s been custom-built to work perfectly on your device and it’ll be fully supported by the App Store (where you downloaded it) should anything go wrong, or it needs to be updated. Native Apps are, however, expensive to produce and, in most cases, you’ll need to build your app twice to accommodate the different technologies involved in Android and iOS platforms.

Hybrid apps allow you to create an app that will work across multiple mobile platforms, using web-based, rather than device-specific technologies. They are submitted to and downloaded from app stores in the same way as native apps, but are generally much cheaper to produce because they can be developed once and deployed across both Android and iOS (potentially halving the amount of work involved). However, hybrid apps don’t enjoy the same level of access to all of your device’s hardware and functions, and can ‘feel’ less fast and responsive than a native app in certain circumstances. But, given the significant cost savings overall, they remain a popular choice for not-for-profits.

Want to read more? Grab a copy of the full white paper – Not-for-profits: Why, when and how to build websites, apps and digital services.

An app is only ever as good as the idea that lies behind it, or the problem that it exists to solve. Before committing to building an app, it’s worth asking yourself whether the same thing – or something better – can be achieved on your website. 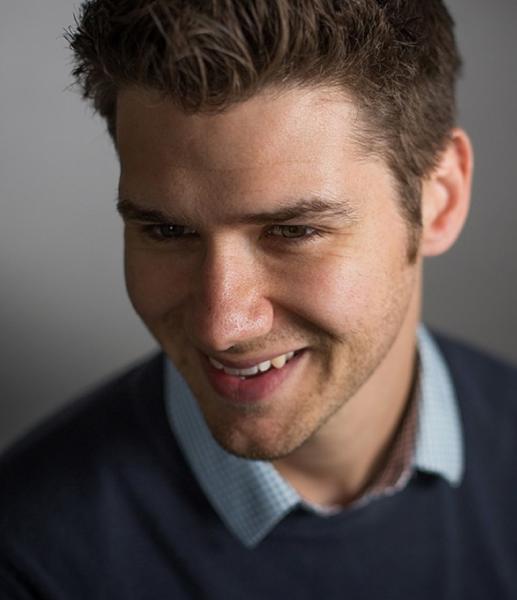