Women in Tech: Don't let gender be a barrier

There's still a huge gender disparity in the technology sector. We asked our web developer, Joelle Symons, for her thoughts.

There is a surge of encouragement at the moment for women to join the tech industry. Not only are Silicon Valley giants like Google offering incentives and training, but there has been an increase in programmes, events and media exposure; this is a good time for women to take the plunge into our industry.

These incentives are being offered because the percentage of women in computer science hasn’t increased - there are fewer women in this industry than in any other of the STEM professions. The gender difference remains huge.

At IE, computer science is the most common degree among the developers and digital consultants. Having a solid foundation in maths and science from sixth form, my first steps into the tech industry were towards completing a Sound Engineering degree. I was naively surprised that only about 5% of my coursemates were female, but I loved the course and gender pressures were, fortunately, fairly minimal throughout the degree and on my placements - with the exception of a certain jazz festival, when I was instructed to hand out flyers instead of setting up the stages with the rest of the guys..!

The programming modules on the course led me to explore web development, and I started to teach myself HTML, CSS, JavaScript and PHP immediately after graduating. A few months later, IE offered me a six-month internship - an amazing opportunity to add to and improve my development skill-set - and I then joined as IE’s first female developer. 11 months later, I’ve just finished my first full project, a public-facing website built with Drupal.

Although I’ve just started out, these are a few things I’ve learnt along the way: 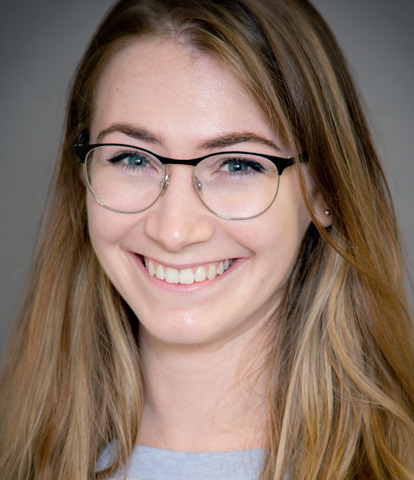