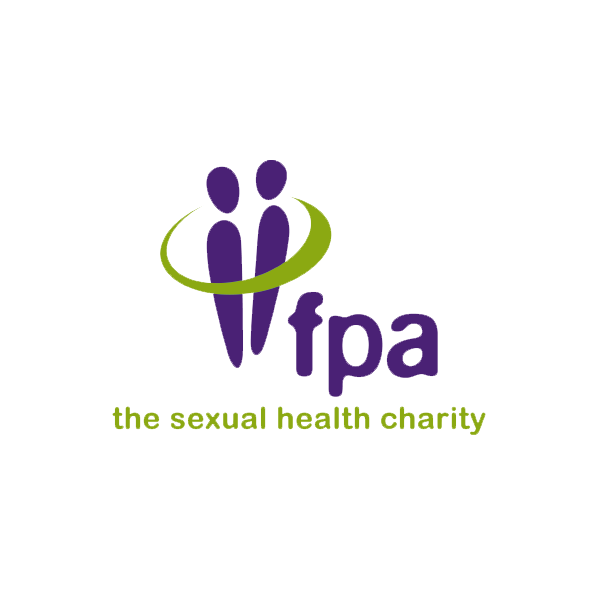 What we did for Sexwise...

FPA has a goal to create a campaign brand and website to help people to enjoy a safe and satisfying sex life.

The target audience was broad, across people of reproductive age (around 16-50), parents, and people with learning disabilities. It was also vital that the campaign receive buy-in from health professionals and other influencers.

Having been engaged to create both the new brand and website, IE Digital conducted extensive stakeholder research to understand the FPA’s audiences and their habits when looking for sexual health information online. We surveyed over 400 people (the majority health professionals) and conducted 20 in-depth phone interviews with public and professionals. 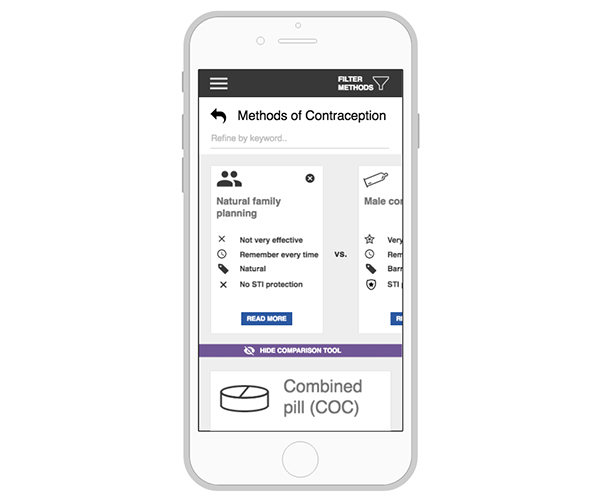 We needed an agency to help us develop a sex-positive, digital-first new brand to get health information to the public. For the website, IE's digital consultants helped us to define the key user personas and their journeys. The content is clearly presented and easy to navigate, while the contraception comparison feature is a useful tool to help people make informed decisions about what’s right for them.
Bekki Burbidge
Deputy Chief Executive

IE Digital’s research told us what we needed to include for a successful website design.

The user experience had to be mobile-first, with a well-structured information architecture.  Content needed to strike the right balance: exciting yet reassuring and discreet, intriguing yet highly credible. The content needed to be really easy for healthcare professionals to share with patients, and exceptional search engine optimisation was also a vital ingredient.

We created a series of user personas, from GPs and sexual health nurses discussing contraception with patients, to members of the public looking for discreet, trustworthy advice on STIs, erectile dysfunction or sexual wellbeing. Based on these we workshopped the ideal navigation for the site. 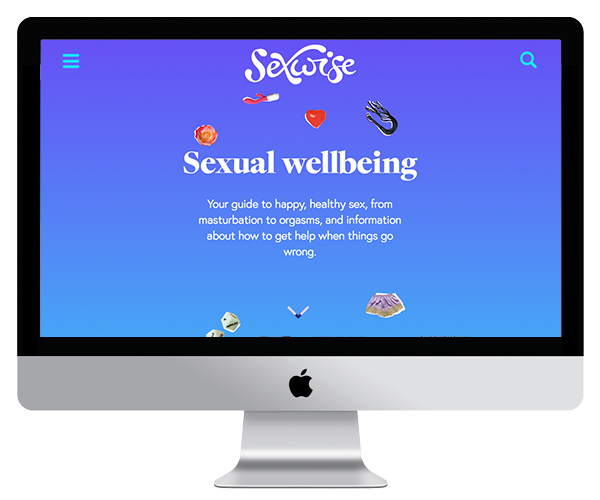 We began with an Alpha prototype, built in proto.io, to agree the site’s navigation. A second Alpha then covered 90% of the functionality, allowing for user testing. The crucial piece of functionality was to be a contraception comparison tool, which needed to be slick, intuitive and user friendly.

This led us into a development sprint to create a Beta 1 version of the site in Drupal 8, putting all the core foundations in place and identifying any potential pitfalls. At this stage, the new Sexwise brand and visual identity (created by IE Brand) had been agreed and we could begin storyboarding the site. We incorporated the results of the Alpha 2 testing through a series of Beta development sprints and subsequent iterations, before proceeding to the final build.

With the final front-end flourishes in place, the new website was ready for its soft-launch to coincide with World Contraception Day 2017. The judges of the Third Sector Awards described the site as "beautifully optimised for mobile". 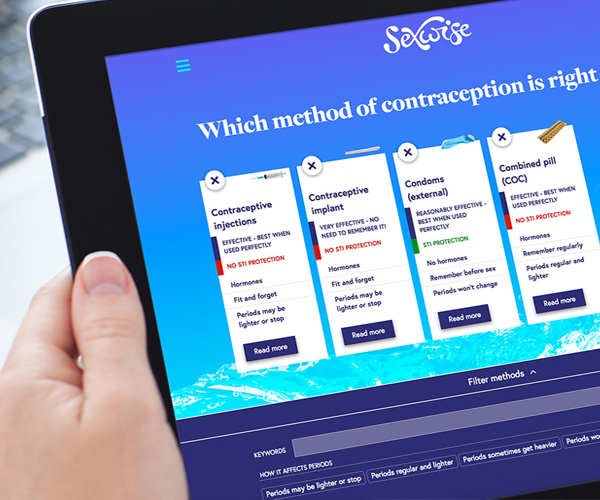 Over the coming months FPA will continue to add a wealth of new digital resources and videos to the Sexwise website, and the campaign will be promoted through social media campaigns aimed at improving sexual health and wellbeing.

The website was named as a great sexual health resource on BBC Woman’s Hour, and the brand has been shortlisted for two industry awards.

The internet is a minefield when it comes to finding accurate and relatable information about sexual health. And yet this is where huge numbers of people are getting their sex education. Sexwise is a much needed solution to this problem – a good-looking, informative site that's easy to navigate, providing essential information to the public about safe and healthy sex and relationships.
Verity Sullivan
Sexual health doctor

Next project - Young Lives vs Cancer