The development team at IE Digital uses “Skelly” – our pre-configured Drupal build – as the basis for every new Drupal website development project. Skelly has over 10 years of Drupal development experience baked in, making web projects for our charity, health and education clients more consistent, and more efficient.

IE Digital’s development team is constantly evolving and refining what we affectionately call “Skelly”. Skelly is our base Drupal build, which we use for all new projects as the skeleton we start from.

Having Skelly ready to go at the start of a new Drupal development project means we can deliver even more value from the start of the build. Skelly brings consistency across the IE Digital developers and makes our website projects more efficient. It allows us to focus on what makes each project different for each client, rather than beginning from scratch every single time.

An efficient, pre-configured, base Drupal build

For the Drupal developers, think of Skelly as similar to a distribution. Skelly came into being with Drupal 7, and was basically a script that leveraged Drush and git to combine the Drupal code itself with contrib modules, custom modules (mostly built with Features) and themes. By pre-configuring a whole set of options, it saved us from configuring these elements again at the start of every new project. 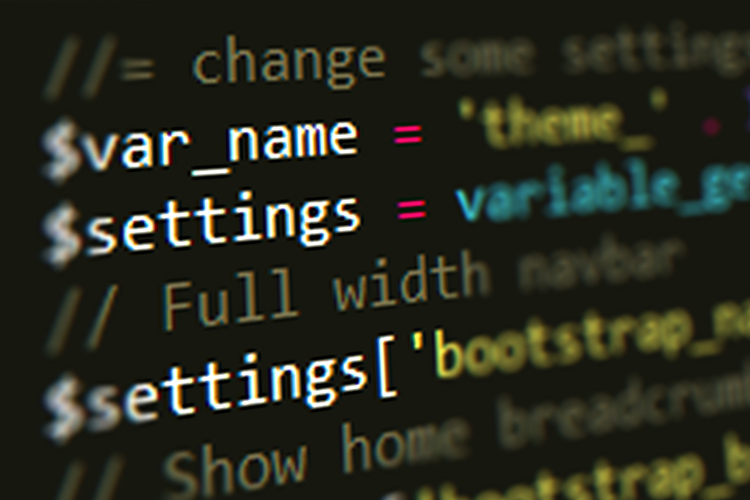 Skelly 7 was a fantastic addition to IE Digital’s development process, and has provided the starting point for every Drupal 7 website we’ve built over the past three years. Skelly 7’s legacy lives on through websites for the likes of the AgriFood Training Partnership, the Lighting Industry Association, CSH Surrey and the Charity Times Awards-nominated* Career Ready website and volunteer management system.

Drupal 8 is now IE Digital’s production CMS of choice, and we have a number of client projects in development. It’s also our developers’ playground. We first built a basic version of Skelly 8 in 2016, and it keeps on evolving as our experience in Drupal 8 grows. Skelly 8 builds on its predecessor, and we now leverage composer, Drush/Drupal console (we use both) and git. It also creates configuration files for either Vagrant or Docker (based on Docker4Drupal).

As Drupal specialists with over a decade of developing websites using the CMS, it’s great to begin every project with all that experience already ‘baked in’ through Skelly. It makes every project more consistent across the team, easier for other developers to get to grips with and – most importantly for our clients – means we can get a new project up and running in no time.

If you fancy getting your website development off to a flying start with a tried and tested, Skelly-based Drupal 8 build, get in touch.

*Shortlisted “Best use of the web”, Charity Times Awards 2016

As Drupal specialists with over a decade of developing websites using the CMS, it’s great to begin every project with all that experience already ‘baked in’ through Skelly. It means we can get a new project up and running in no time. 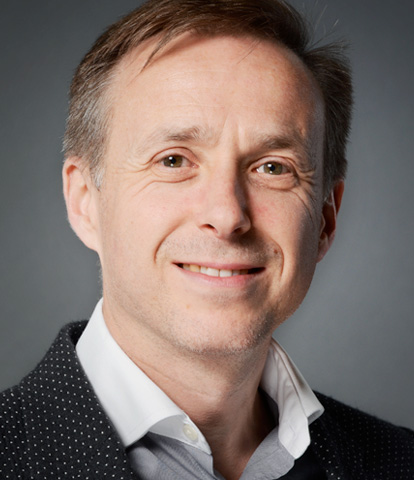